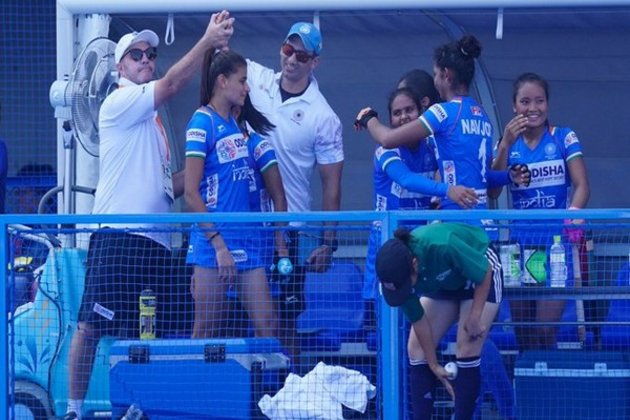 Toyko [Japan], Aug 18 (ANI): The Indian women's hockey team held Australia to a 2-2 draw in their second round-robin match of the Olympic Test Event at the Oi Hockey Stadium here on Sunday.

In the hard-fought encounter, Kaitlin Nobbs (14') and Grace Stewart (43') scored for world number two side Australia, while India's Vandana Katariya (36') and Gurjit Kaur (59') found the target.

India started the match aggressively, matching Australia's attacking hockey with their own which saw both teams earn penalty corners. However, neither managed to score.

It was only in the 14th minute that Australia were awarded a penalty stroke after an Indian defender blocked a shot at goal.

Australia's Kaitlin Nobbs made no mistake in converting from the spot to give her side a 1-0 advantage.

Australia dominated the second quarter completely, putting world number ten India under intense pressure through multiple attacks and penalty corners. But Indian defenders held firm and goalkeeper Savita made a couple of great saves to deny her opponents as Australia took their lead into the half-time break.

The starting of the third quarter again saw Australia dominate possession and creating a couple of goal-scoring opportunities through penalty corners. However, Savita made fine saves again to deny the Australians.

On the other hand, it was India who struck after the break as Vandana Katariya finished off a superb team-move to equalise for the team in the 36th minute.But Australia took a lead with Stewart scoring in the 43rd minute through some exquisite teamwork.

It was a tough ask for the Indian team as Australia played well, and did not give them enough space inside the striking circle. However, the team showed determination as they kept looking for the equaliser in the last quarter.

With moves breaking down, and chances going begging, it looked like Australia would hold onto their 2-1 lead, but with just a couple of minutes remaining on the clock, India won themselves a crucial penalty corner in the 59th minute. India's prolific drag-flicker Gurjit Kaur stepped up, and struck a sweet blow into the back of the net, to earn her side a well-deserved draw.

The Indian team will now face China on August 20 in their third and last round-robin match of the tournament. (ANI)

Prominent Kazakh Activist Aghadil Dies After One Day In Detention 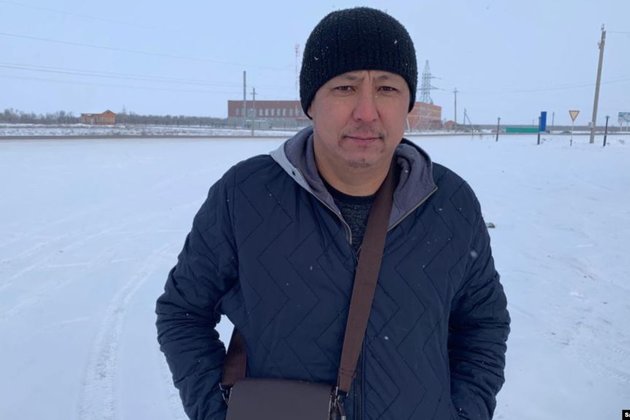 NUR-SULTAN -- Noted Kazakh rights activist Dulat Aghadil has died while being held in pretrial detention in Nur-Sultan, just one ... 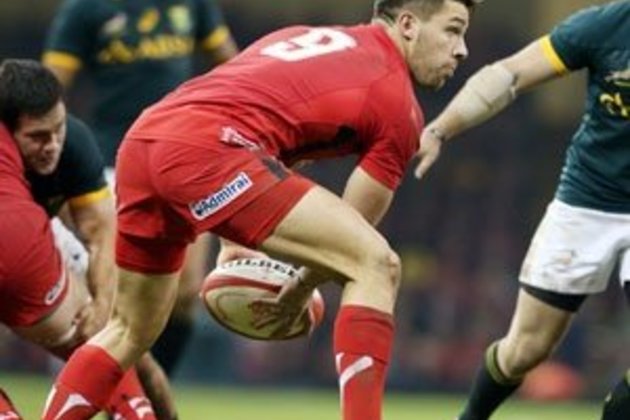 London - Wales scrumhalf Rhys Webb will finish this season at Premiership side Bath, the club announced on Tuesday.Webb, 31, ...

Prominent Kazakh Activist Aghadil Dies After One Day In Detention

NUR-SULTAN -- Noted Kazakh rights activist Dulat Aghadil has died while being held in pretrial detention in Nur-Sultan, just one ...