US Intelligence in Transition, Remains Focused for Now on Facts 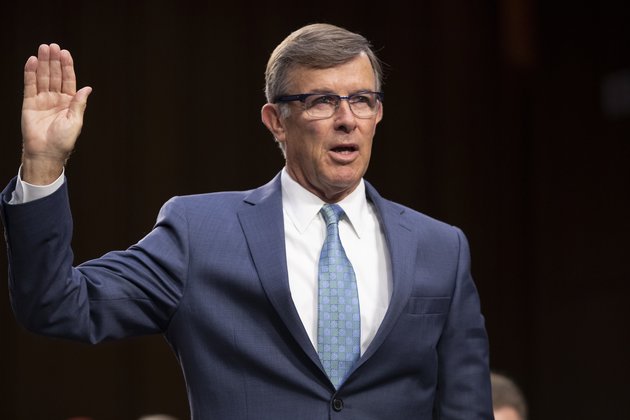 Maguire, a former Navy SEAL who until Thursday had been serving as director of the National Counterterrorism Center, also said he was "humbled to follow in the footsteps" of former National Intelligence Director Dan Coats, who along with Deputy Director Sue Gordon, "led the IC through some of the most dynamic global challenges our nation has faced."

A number of current and former intelligence officials see Maguire, who had a distinguished career in the Navy before moving into counterterrorism, as a steady hand, someone with the leadership skills and gravitas, to make sure U.S. intelligence agencies continue to provide policymakers with honest, candid assessments.

That willingness to "speak truth to power," as intelligence officials often put it, is what endeared both Coats and Gordon to many in the intelligence community and across the U.S. government.

It is also the trait that likely helped lead to their departures.

On several occasions, Coats sparked the outrage of President Donald Trump, publicly contradicting him on decisions to meet with Russian officials, alone, in the Oval Office, or disagreement with the president's assessments of North Korea, Iran and the Islamic State terror group.

After one hearing in January, Trump lashed out at Coats and other intelligence officials on Twitter, writing, "Perhaps Intelligence should go back to school!"

Will politics creep in?

But with Coats and Gordon gone, and with the nation's top spymaster, Central Intelligence Agency Director Gina Haspel, choosing to largely stay out of the public eye, some wonder whether politics will increasingly creep into the intelligence community's assessments.

"The departure of Coats and Gordon is most unfortunate - for the country and for a healthy intelligence-policy relationship - because their departure appears to be all about Trump's unwillingness to hear anything from the intelligence community that doesn't suit him politically," said Paul Pillar, a former senior CIA officer now with Georgetown University.

"That is a corruption of the intelligence community's mission," he told VOA.

Those concerns were heightened late last month, when Trump initially announced he was going to nominate Republican Congressman John Ratcliffe, one of the newer members of the House Intelligence Committee, to be his new, top intelligence official.

Ratcliffe withdrew from consideration following questions about his credentials and experience. The fact that Trump's first move, however, was to pick someone who was viewed primarily as a political ally sounded an alarm for some former officials.

"Obviously, the president wants someone in this position whose first priority is loyalty to him," James Clapper, who served as director of national intelligence under former President Barack Obama, said at the time.

"I worry about people in the Intelligence Community, and the impact of potentially being directed to produce intelligence analyses that comport with the president's worldview and not their best judgment as to the facts," he added.

President Trump's supporters, though, dismiss such concerns as overblown.

"I think there's been a lot of partisan rhetoric, which is unfortunate," said Fred Fletiz, a former CIA analyst who now heads the Center for Security Policy.

"The job of the ODNI [Office of the Director of National Intelligence] is to provide to the president the most accurate, objective and non-political intelligence possible," he said. "The president's committed to that."

Fleitz, who said he has talked to the administration about the position, likewise believes whoever comes in as the next permanent leader of the U.S. intelligence community will keep many of the current efforts to stay ahead of Russia and China, and to secure the upcoming presidential elections in 2020, in place.

But he also sees the need for some changes, citing what he describes as the misuse of foreign intelligence during the 2016 presidential election.

"Intelligence officials have to admit that intelligence was weaponized in the 2016 election to defeat Donald Trump. It was abused," Fleitz said.

Fleitz, and others, allege former President Barack Obama wanted fellow Democrat Hillary Clinton to win that presidential election so badly that he and his allies came up with a plan to discredit Trump using a counterintelligence investigation in the unlikely event that Trump would win. To date, no persuasive evidence has ever been presented to support the claim.

Other former officials view such claims, aimed at discrediting the Russian election interference investigation, with suspicion, seeing them more as an excuse to ensure that the next director of national intelligence meets Trump's political litmus test, rather than to correct any problem within U.S. intelligence.

"It's a little bit of crazy talk," said Larry Pfeiffer, a former CIA chief of staff and former senior director of the White House Situation Room. "Nobody in the United States intelligence community, down to its lowest level worker was weaponizing intelligence to try to defeat Donald Trump in the 2016 election."

"If there really had been an effort to weaponize intelligence for anti-Trump purposes, then there would have been all sorts of leaks, before the election, of intelligence about the Russians helping Trump, but there were no such leaks," Pillar added.

"Straightforward collection and analysis about something as important to the national interest as a foreign government's interference in U.S. elections isn't weaponization; it is doing the intelligence agencies' proper job," he said.

How Albania remained true to Stalin until the late 20th century 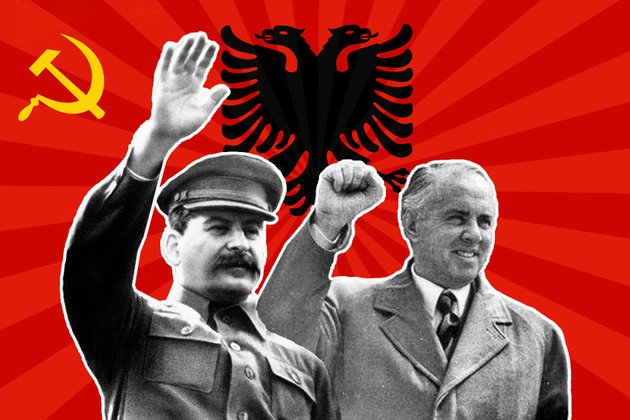 Even when the personality cult of the Soviet leader was debunked at home and across the entire Eastern bloc, Albania ... 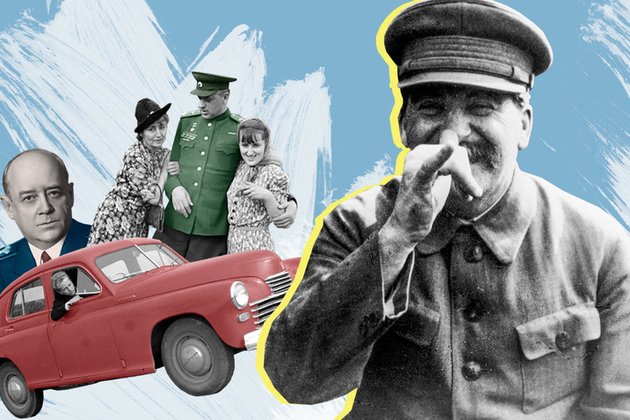 When Stalin laughed, many laughed with him, but few were actually jolly.Deadpan humor has always been considered a weapon of ... 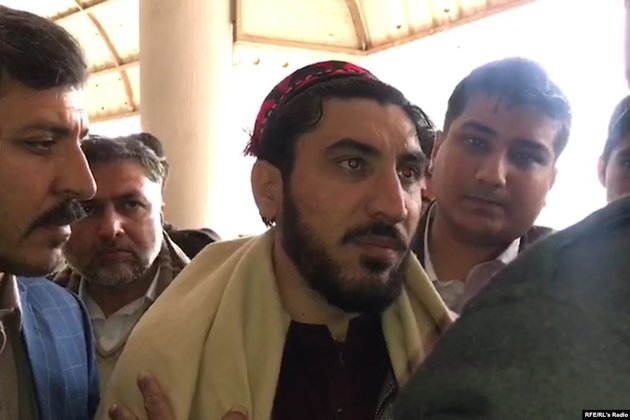