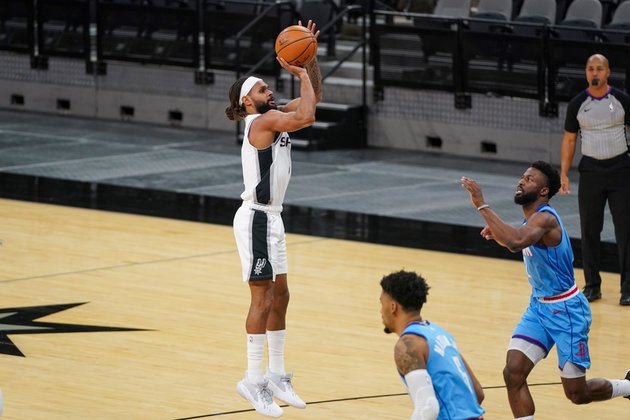 The specter of COVID-19 cancellation will hang over the ATT Center on Wednesday night when the Boston Celtics make their only trip of the season to San Antonio to face the Spurs.

The Spurs head home after having their game in New Orleans on Monday postponed because of coronavirus issues on bothteams. The NBA released a statement less than an hour before tipoff that the game would be postponed due to the league's health and safety protocols.

"Because of ongoing contact tracing within both the Spurs and Pelicans, neither team has the league-required eight available players to proceed with the scheduled game," the statement read.

There was no indication of a problem with positive tests for San Antonio, which marked only Derrick White (toe) on the injury report on Monday morning. It was the first postponement for the Spurs this season and the 22nd in the league this season.

The Spurs already were in the arena in New Orleans when news of the postponement came down. They boarded a plane and headed back to San Antonio, where they had swamped the short-handed Washington Wizards 121-101 on Sunday night.

Patty Mills led the Spurs with 21 points against Washington, with Dejounte Murray recording his second career triple-double (11 points, 11 rebounds and 10 assists). Seven players scored in double figures for the Spurs, who snapped a two-game losing streak.

San Antonio had 27 assists and forged a 20-3 edge in fast-break points against the Wizards. The difference was a 15-1 fourth-quarter Spurs run that put away the game.

"We just tried to string a full 48 minutes together which, you know, we haven't actually gotten done just yet," Mills said. "Successful teams are always solid defensively and true to their offense, and we had glimpses of that (against Washington) for sure.

"We're able to get some momentum in terms of how we were moving the ball, especially in the second half, and we were able to hit some wide open shots because of it."

The Celtics travel to San Antonio after a 119-103 win in Chicago on Monday behind 26 points from Jaylen Brown and 24 from Jayson Tatum, who returned to the court after missing five games because of COVID-19 protocols.

"I was very pleased at how Jayson came out and played," Celtics coach Brad Stevens said. "That's not easy to do, to be out five games, to be out 20 days or whatever it was. ... I don't worry one bit about him finding the basket -- that's what he does."

"Different guys stepped up with different groups at different times," Stevens said about his team's overall play against Chicago. "It was just kind of rotating guys in until we found a group that would really defend and really hold down the fort. It was a good team win -- a lot of guys did a lot of things."

Kemba Walker was held out on Monday for the second game of a back-to-back because of a left-knee injury. He played the previous four games after missing the first 11 because of the injury. 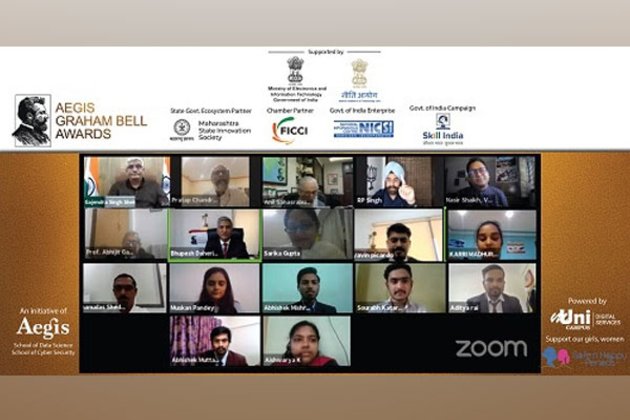 Lifting lockdown: how much should we listen to the views of business? 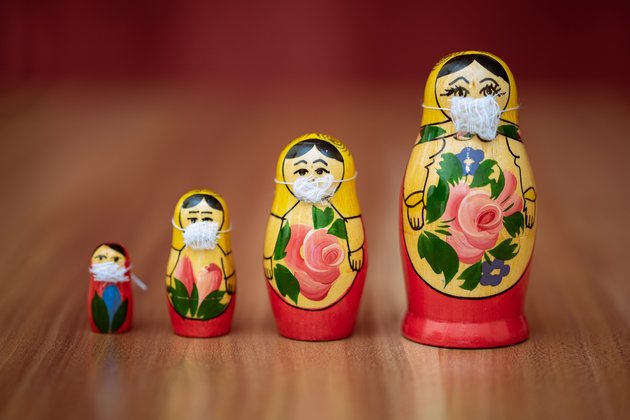 After the long COVID winter, there has been a cautious sense of turning the corner in the UK. The vaccination ... 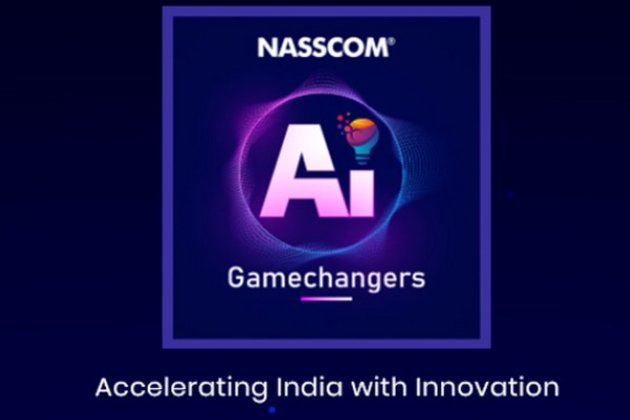 New Delhi [India], March 2 (ANI): In an effort to promote artificial intelligence (AI)-led innovation in the country, the National ... 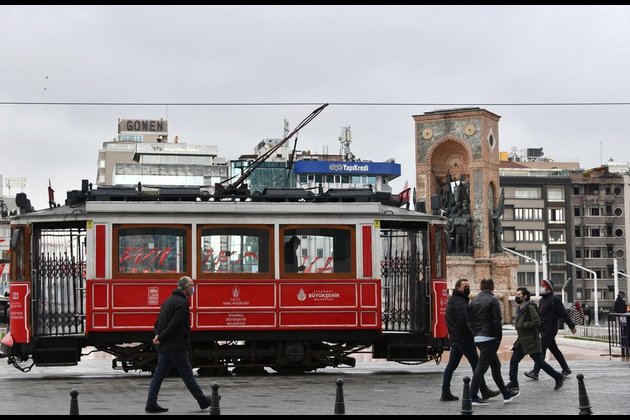 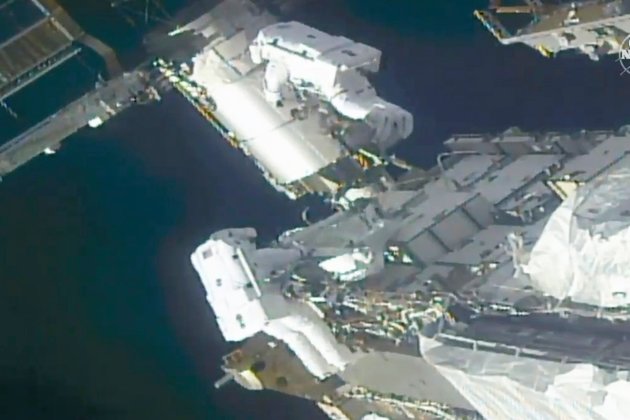 WASHINGTON DC: Even as the U.S. Centers for Disease Control and Prevention is monitoring outbreaks of the Ebola virus in ...

PLANO, Texas: The head of the nation's third largest chain of cinemas sees an end to the business lockdown which ...

WASHINGTON DC: The U.S. Centers for Disease Control and Prevention reports that it has distributed 96,402,290 doses of Covid vaccines ...

In 227 to 200 vote, House approves bill to expand protected lands

WASHINGTON DC: An additional 3 million acres of land in the United States will come under federal protection following the ...