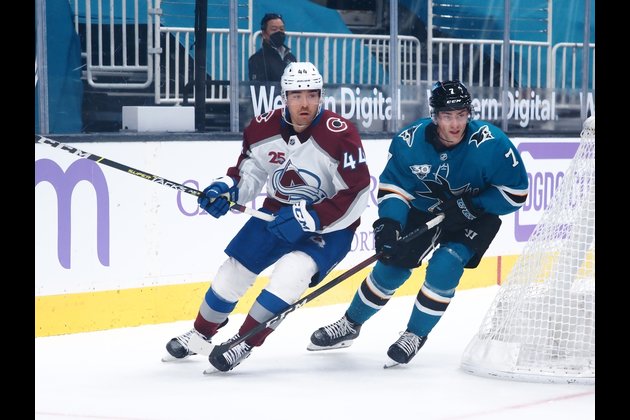 Andre Burakovsky scored 41 seconds into overtime as the visiting Colorado Avalanche roared back from a pair of two-goal deficits to defeat San Jose 5-4, eliminating the Sharks from playoff contention.

Burakovsky collected the puck at center ice, skated down the middle of the ice and fired a shot from just above the top of the circles. The puck went through San Jose goalie Martin Jones and trickled across the goal line.

San Jose rookie Alexander Barabanov set Kane up with a no-look pass from behind Colorado's net to give the Sharks a 1-0 lead at 3:20 in of opening frame.

Rantanen scored off a faceoff in San Jose territory to tie the game 1-1 at 5:38 of the first.

At 1:57 in the second period, Hertl took advantage of a turnover in Colorado's zone and skated around the defense before backhanding the puck top shelf to put the San Jose up 2-1.

Kane scored his second goal of the evening on a breakaway that he backhanded over Grubauer's outstretched left skate to make it 3-1 at 7:47 of the second. The Sharks outshot the Avalanche 13-2 in the middle period.

Colorado cut into San Jose's lead 1:18 into the third frame when Burakovsky connected with Nichushkin to make the score 3-2.

Meier got a goal back for San Jose with a wrist shot at 3:32 to put the Sharks up 4-2. The Avalanche tightened up the score again when they took advantage of a turnover in San Jose's zone and Landeskog wristed the puck past Jones to make it 4-3 at 8:59. 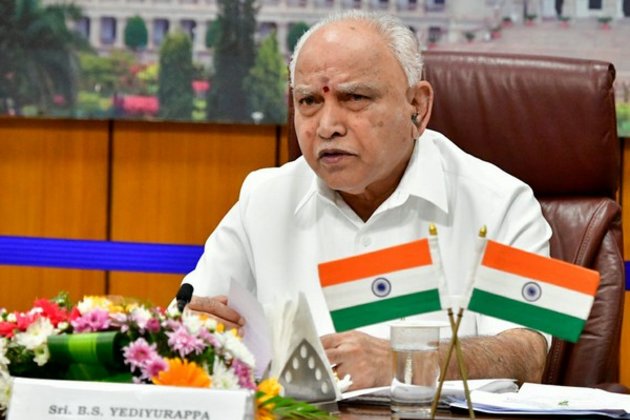 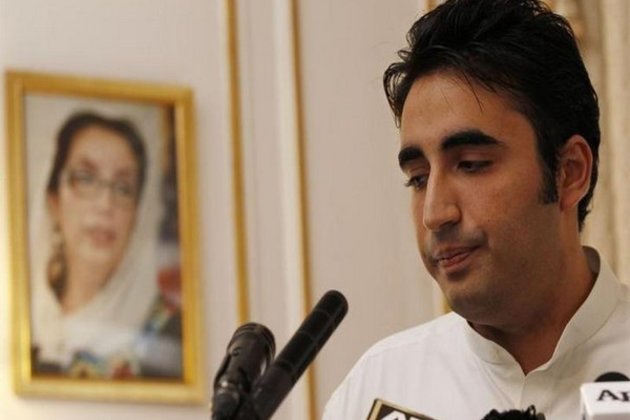 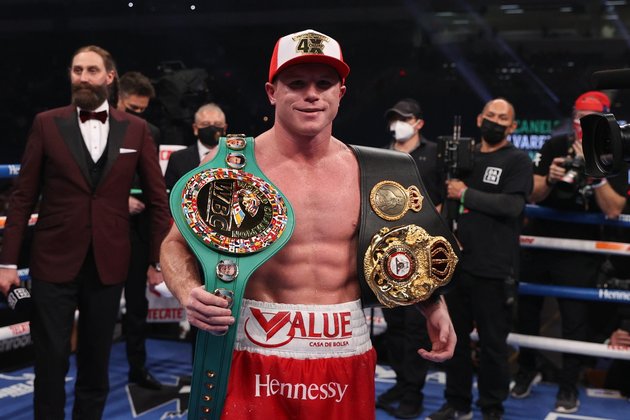 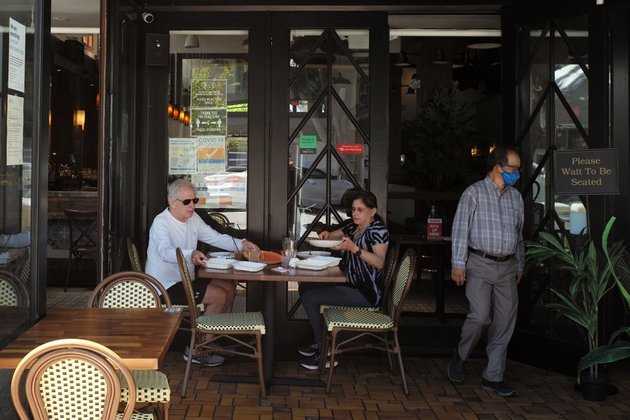 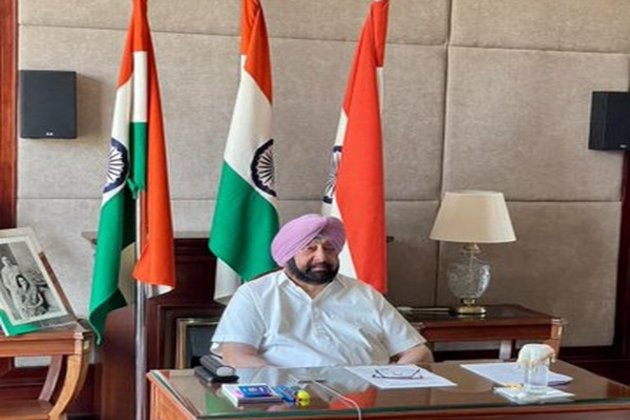 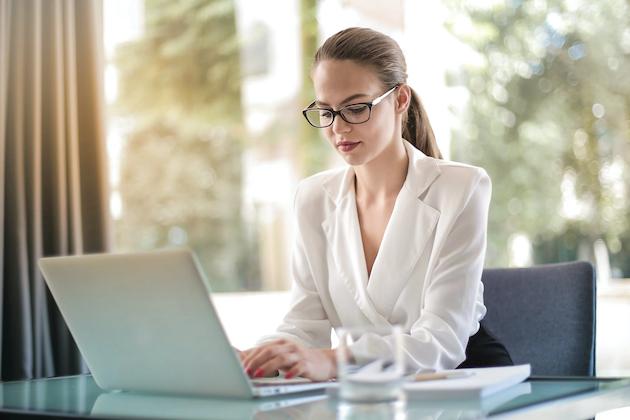