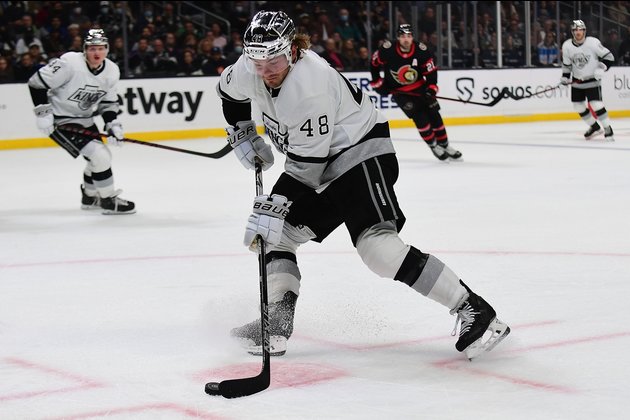 After Tkachuck showed officials the bite and blood on his hand, Lemieux received a match penalty and was ejected. The NHL offered him an in-person hearing with the Department of Player Safety, which signals a suspension longer than five games is being considered.

"While on the ice, Lemieux, feeling Tkachuk's hands on his face as they wrestle, bites Tkachuk on his bare left hand and does so with a substantial amount of force," a Department of Player Safety official said in a video explanation.

The official said Lemieux argued that Tkachuk's wound could have occurred by punching Lemieux in the tooth with sufficient force to puncture the skin.

"The video evidence does not support this version of events," the official said.

Lemieux had a prior history of discipline that the department took under consideration. He previously was suspended for two games in November 2018 for an illegal check to the head of then-Florida Panthers forward Vincent Trocheck. In July 2020, Lemieux was suspended for two games for an illegal check that injured Colorado Avalanche forward Joonas Donskoi.

Tkachuk called Lemieux out after the game for his behavior.

"It's outrageous," Tkachuk said, per the Ottawa Sun. "Kids don't even do that (bite) anymore. Babies do that. I don't even know what he was thinking. He's just a complete brick head. He's got nothing up there. Bad guy, bad player, but what a joke he is."

The Kings were scheduled to play the Anaheim Ducks on Tuesday night. Lemieux will be sidelined until a Dec. 11 contest against the Minnesota Wild.

PARIS, France: Two of the largest energy companies have announced that they are leaving Myanmar, citing human rights abuses and ...

DUBAI, UAE: Auction house Sotheby's Dubai will sell a black 555.55-carat diamond believed to be from outer space, known as ...

GLASGOW, Scotland: In a move that surprised the market and was welcomed by environmentalists, Scotland has awarded the rights for ...

Tesla looks to Mozambique to replace China for minerals

AUSTIN, TEXAS: In a first-of-its-kind deal aimed at reducing its dependence on China for graphite, Tesla is turning to Mozambique ...

LONDON, England: In a statement on January 17, Amazon UK said it has canceled plans to stop accepting Visa credit ... 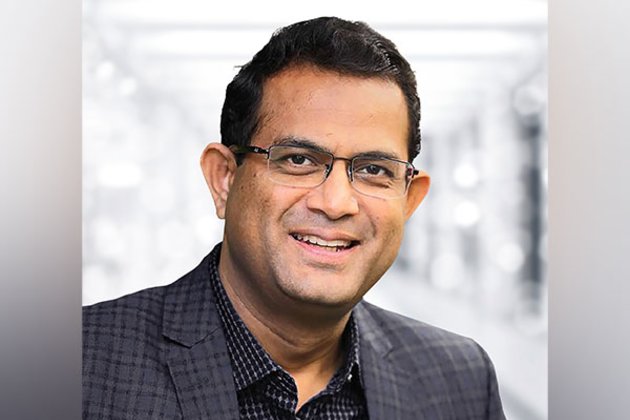 New Delhi [India], January 24 (ANI/Mediawire): In conversation with Anand Sahay, CEO and Cofounder, XebiaTell us about Xebia and your ...

Toddler plays with phone, $2,000 in furniture delivered to home

ISLAMABAD, Pakistan - Interior Minister Sheikh Rashid admitted on Saturday that there has been an increase in terror attacks in ...

MARION COUNTY, Tennessee: Following a nearly 10-year court battle, after being served commercial-grade bleach instead of water at a Cracker ...

DUNBAR, West Virginia: A West Virginia television reporter was struck by a car from behind while filming a live report ...

Irish American Claire Cronin sworn in as Ambassador to Ireland 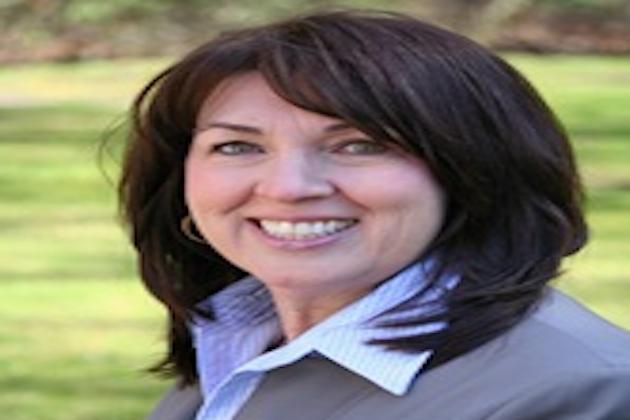 BOSTON, Massachusetts: Irish-American Claire D. Cronin was sworn in as the 25th U.S. Ambassador to Ireland on January 19.Cronin was ...