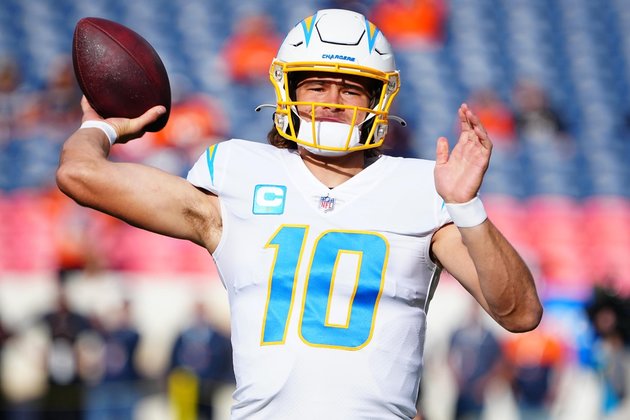 Considering where they were drafted, Joe Burrow and Justin Herbert were always going to be compared with one another. Now, they'll square off for the first time on Sunday when the Los Angeles Chargers visit the Cincinnati Bengals.

The Bengals (7-4) and Chargers (6-5) are both thinking playoffs, and it's due in large part to those young quarterbacks. Burrow, the No. 1 overall selection in the 2020 NFL Draft, leads the AFC with a 101.6 passer rating this season. Herbert, the No. 6 pick in 2020, ranks fourth in the NFL with 3,230 passing yards and fifth with 24 touchdown passes.

But for all the stakes, and the emphasis on the QBs, Burrow said it's just another game for him.

"Everybody likes to talk about the quarterback matchups, but we're playing on offense against their defense and their defensive coach," Burrow said. "I'm excited to watch (Herbert) play, he's a fun player, but we're going to go out and execute."

The Bengals have won two in a row and are playing the second of three straight home games. And they have more than just Burrow. Defensive end Trey Hendrickson (10.5 sacks) has at least one sack in seven straight games and leads a revamped and effective defense.

In the backfield, running back Joe Mixon (924 rushing yards, 11 TDs) has scored at least once in eight straight games and has two touchdowns apiece in each of the last four. That will be as much of a concern as Burrow for a Chargers squad that is last in the NFL in rushing defense (145.3 yards per game) and 29th in scoring defense (26.6 ppg).

Herbert was the 2020 NFL Offensive Rookie of the Year, but has been up and down this season. He was picked off twice in last week's 28-13 loss at the Denver Broncos despite throwing for 303 yards. Austin Ekeler (604 rushing yards, 14 total TDs) was held to 31 yards rushing in the loss as well.

It's time for Los Angeles, which has split its last four games, to put it all together, Keenan Allen said. He leads the Chargers with 81 catches for 895 yards, but just two touchdowns.

"It's different in the room when you are playing for something; it means something obviously. We got the right team, the right coaches. Everything is going good so we just have to put it together," he said.

The Chargers lead the all-time series 21-14 and have won two straight against the Bengals, including 16-13 in the 2020 season opener. Herbert was the backup and didn't play in that matchup.

Neither team has serious injury concerns. The Bengals rested seven players on Wednesday, but coach Zac Taylor believes both offensive tackle Riley Reiff (ankle) and center Trey Hopkins (ankle) will be available. For the Chargers, cornerback Asante Samuel Jr. (concussion) and safety Alohi Gilman (quad) did not participate in practice on Wednesday. 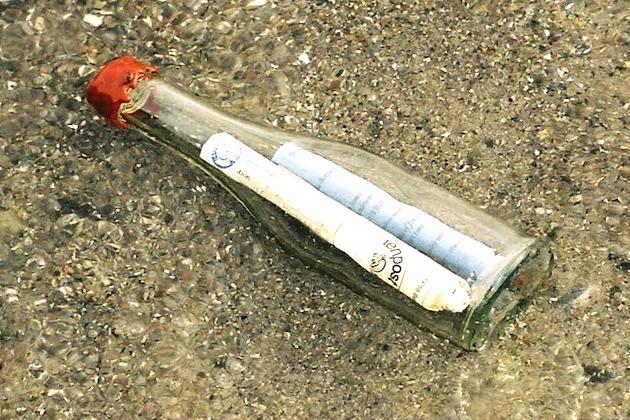 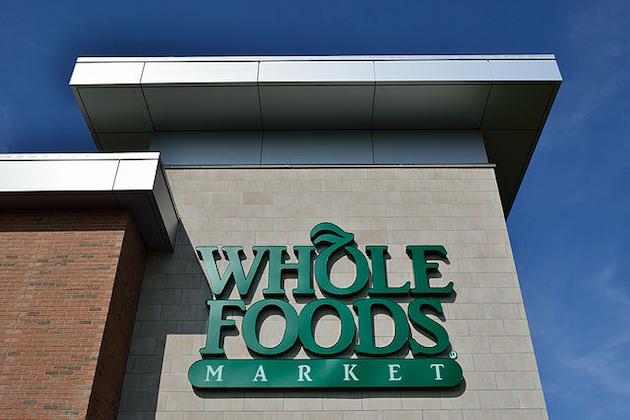